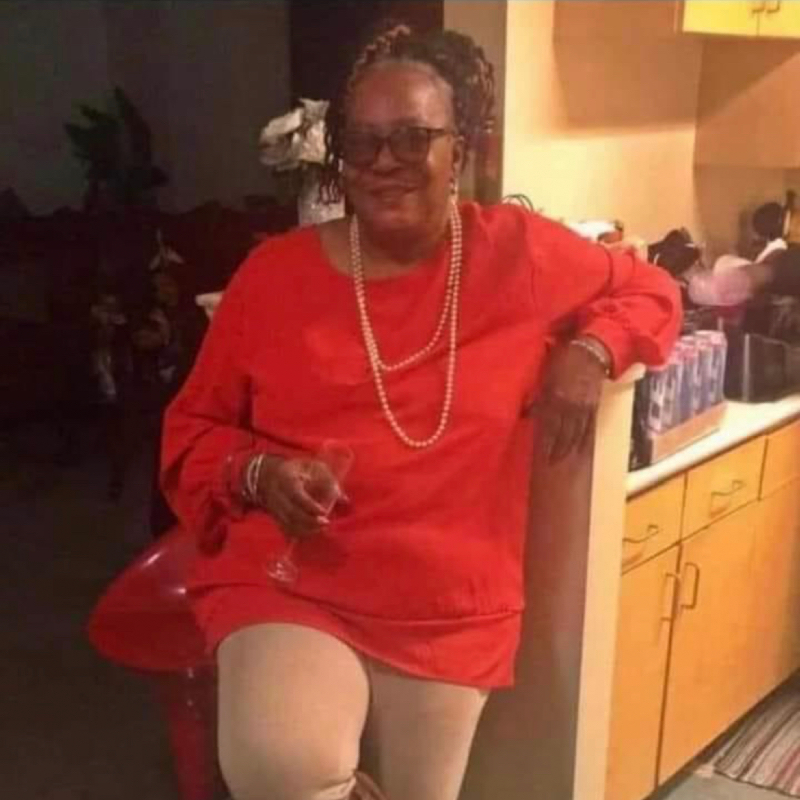 Patricia Glover, 71, of Baltimore, Maryland, passed on June 21, 2022. Patricia was born on November 21, 1950 in New York City. Daughter of the late Elias and Annell, Patricia was the youngest of 5 children ; three brothers (Eugene, Ronald, Thomas) and 1 sister Gloria. Patricia was educated in New York City public school system until her high school years. During this time she relocated to Baltimore, MD where she attended and graduated Overlea High School in May 1968. After high school, Patricia continued living in Baltimore where she met the love of her life Monte Glover. A Union of marriage took place on August 24th, 1989 until her death. From this Union, 4 children were born; Maurice, Brandon, Keith and Monica. Patricia joined First Corinthian Baptist Church where she worked diligently on the Ministry of the go food pantry until her health began to fail. Patricia was very friendly and family oriented especially to the children of the family and those around her. She was outspoken and would tell you exactly how she feeling. She will TRULY will missed by all her family, friends and any person that experienced this beautful soul. Patricia leaves to cherish her memory: her children Maurice,Monica and her sons whom proceeded her in death Keith and Brandon. her 2 grandchildren Gavin and Dremitt, 2 sisters Anginola and Debrorah, 2 brothers James and Gary, a host of nieces/nephews, great neices/nephews and friends.