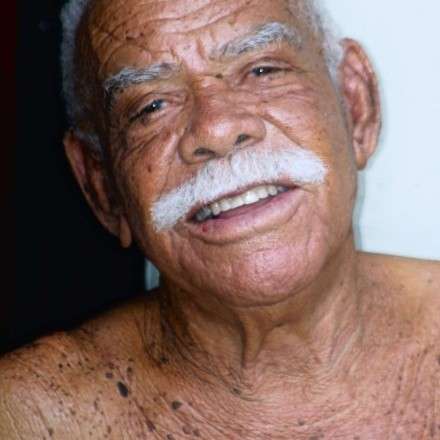 Oscar Hernandez, 67, of Santo Domingo, Nacional, Dominican Republic, passed Saturday, October 19, 2019. Oscar was born March 11, 1952. His family consisted of his loving parents, Alvaro Hernandez and Maria Hernandez, and two brothers Luis and Antonio Hernandez. He attended school and excelled despite the odds that were against him since his father died when he was 15 years old. Oscar saw the hardship his mother was going through working several jobs and earning very little. Witnesssing his mother struggle to care for three boys he decideded to move to Queens, New York to find work to send for her and his younger siblings.

Oscar later had five children Tina,Maria,Angela,Hector,and Christopher whom he loved dearly and instilled family values. Oscar experienced tremendous heartache by losing one of his children to death due to illness. Oscar also had a grandchild Michael Branch that preceded him in death. That type of is very hard for anyone to bear but he didn't let that stop him from touching other people's lives.

Oscar began working for the department of sanitation for New York City where he later retired. Ocsar also began studying the teaching of the prophet Muhammad and the founder of Islam. The things that brought him great joy was continuing to learn about Islam, participating in the teachings to others and associating with friends.

Oscar was a loving father and grandmother who adored his family and friends. Known as "Poppito" to many he is survived by his children Tina McMillan, Maria Brown, Angela Lopez, Hector Hernandez and grandchildren Joshua Brown, Dasean Wheelous, Kristina Brown, Javier Brown, Christopher Lopez,Denise Lopez, Shavonne Lopez and Jeanette Lopez and great grandchildren Kendall Brown, Lilly Brown, and Desmond Lopez and a host of friends.