He Followed His Heart and Lived a Good Life 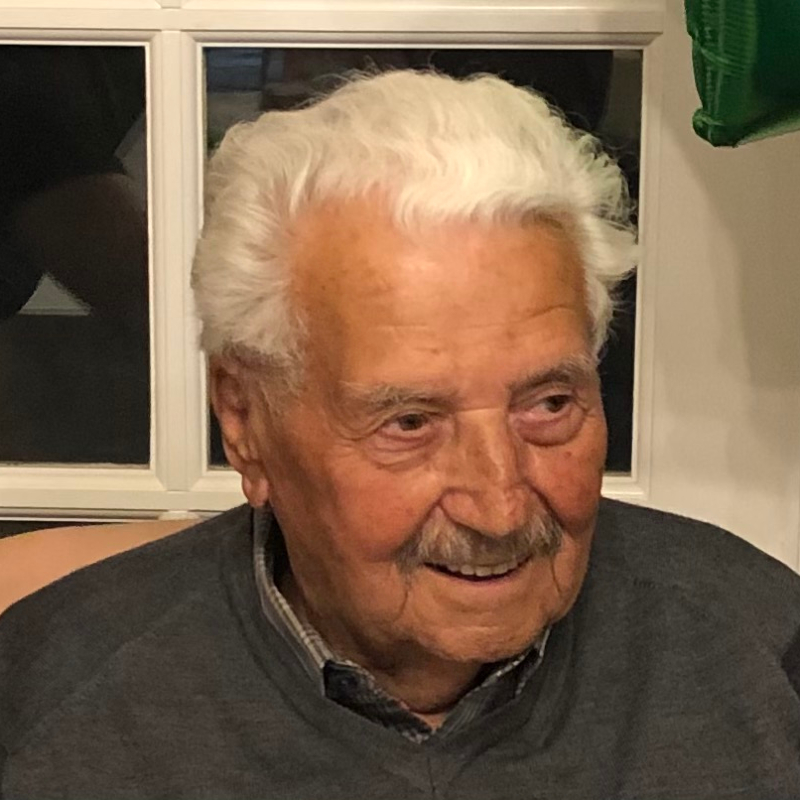 He Followed His Heart and Lived a Good Life

On September 29, 2021, Nickola "Nick" V. Todorovich of West Covina, CA, age 91, fell asleep in the Lord after a short, but courageous fight with lung cancer. He was a faithful, family man, who was proud of his Serbian roots, but also believed in and achieved the American Dream. Nickola was born on March 20, 1930 in Drazevac, Serbia, Yugoslavia. As a preteen, he moved to Belgrade where he completed his education and graduated from the Geodetic College and then worked for the Yugoslavian, Republic Geodetic Authority, in Serbia, for four years. In 1956 he accepted a job in Austria and worked for the Austrian Department of Geodetic Authority, for 6 months while he continued his quest to find his father who was missing in action since WWII. From Vienna, Nickola immigrated to the United States with the help and support of the Serbian National Defense Council.

Nickola lived in Chicago from 1956 to 1961 when he moved to Los Angeles. Upon his move to California, he was employed by the State of California Department of Transportation where he worked as a surveyor and then a Civil Engineer until his retirement in 1995. Nickola was passionate about his work; he continued working independently until the age of 80. In 1962, just three months before his plan to return to Serbia, he became a United States Citizen. Shortly thereafter he met Dragica Jaksic; they were married in October of the same year and raised two children. He was known for being a devoted husband and proud father who stressed the importance of education and hard work to his children. Nikola’s legacy includes volunteering and supporting the Serbian Orthodox Community in Los Angeles, building a church in Serbia, and throughout his life opening his home and heart to support many friends and family here and abroad. His hobbies included chess, travel, reading, and Serbian poetry. His travels included an Alaskan cruise with his grandchildren, China, S. Korea, Australia, New Zealand, and a trip to Russia with a Volga river cruise. Additionally, following retirement, he began smoking meat and became an avid gardener. Nickola developed a reputation for his delicious tomatoes and Serbian Prosciutto. He was a patriot who transplanted roots to his new homeland; nevertheless, he remained proud of his heritage and modeled values of the importance of knowing one’s ancestry and maintaining many traditions of the rich Serbian culture.

Nickola was preceded in death by his wife of 52 years Darlene Dragica Todorovich (2014), his brother Vitomir Todorovic (2014), sister Nikolija ‘Ruza’Todorovic (2008), nephew Zika Lazarevic (2021) and nephew Goran Todorovic. He is survived by his daughter Gordana Todorovich Vukotich, son Alexander Todorovich, grandchildren Denis Vukotich, Natasha Todorovich and Nick Todorovich, sister Selena Lazarevic, nephews Dragan Lazarevic, Branislav Lazarevic and Dusan Todorovic, and by his second wife Bojana Jovic. He will be genuinely missed by his family, kumovi, extended family, friends, fellow parishioners, former colleagues, neighbors, and so many individuals he connected with during the past nine decades here and abroad.

Serbian United Benevolent
Society Cemetary (across the street from
the church)

In lieu of flowers donations
can be made to :

or online by visiting:

Write: "In Memory of Nickola Todorovich" on the next page in Memorial or honorarium information.

Envelopes will also be
available at the funeral for your convenience