A celebration of life for 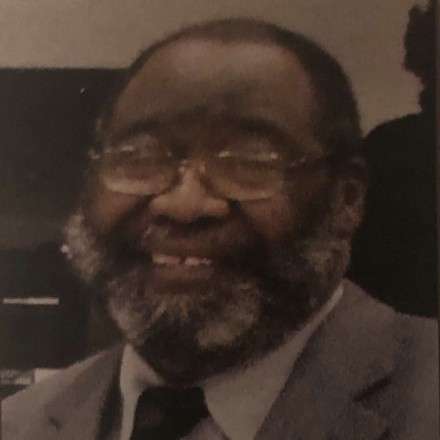 A celebration of life for

Nelson Lee Jennings was born on March 3, 1952. He was the third child of Thomas E. Bolling Sr. and Juanita Nixon Bolling. He passed away of natural causes at his home in Raleigh, North Carolina on February 23,2019. He is proceeded in death by his sister Juanita Dognia; and three brothers Darnell Jennings, Thabit Jelani, Reverend Ray Jennings Sr. nelson was a trailblazer and servant leader. He was a 1970 graduate of Crestwood High School where he was also captain of the football team. He was a 1974 graduate of Elizabeth City State University where he also was co-captain of the football team. He was privileged to later serve as a football coach for his alma mater as well. He served and received an honorable discharge from the United States Army. While serving in the Army he served as a football coach for West Point Prep Academy. Nelson pursued legal studies and graduated in 1985 with honors from Antioch School of Law. He was a member of Iota Phi Theta Fraternity Incorporated. He leaves to cherish his memory his daughters Christina Bolling;Erica Bolling-Taylor (Anthony Taylor); Three grandchildren Sariyah Bolling, Aaron Boney, Rylan Bolling ; Three sisters , Bonnie Jennings-Turner of Chesapeake, VA, Paula Jennings of Richmond, VA., and Romega Clark of Chesapeake, VA.; four brothers Robert Jennings of Chesapeake, VA, Carl Joyner, Dr. Keith Jennings, and Darryl Jennings Sr. (Debra Breaux) all of Atlanta, GA; his special friend Gail Nixon, along with a host of nieces, nephews, cousins and friends.