Always in our hearts 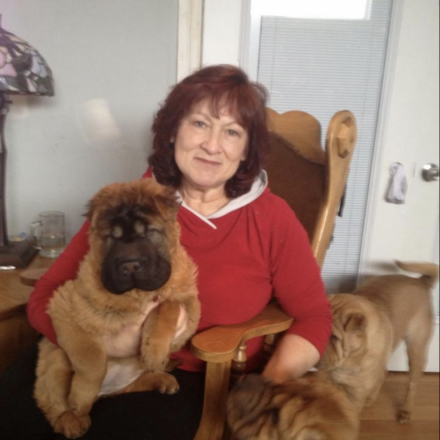 Always in our hearts

Monica Lalonde, 66, of Fort McMurray, Alberta, passed Friday, June 14, 2019. Monica was born to Peter Degenhardt, and Lorraine Senger, June 28, 1952, in Drumheller, Alberta. She married Daniel Lalonde in 2017, and they lived together in Fort McMurray. Monica made many friends as she spent her life living in Ontario, Saskatchewan, Alberta, and British Columbia. She undertook many careers throughout her life including restauranteur, drywaller, stone mason, insulator, kitchen designer, arts and crafts maven, baker, and community volunteer, maintaining a grueling work ethic right up to her until her last days. She was revered by all who met her as a kind-hearted, hard-working, no-nonsense woman.

Family was so important to Monica. During her travels she would stop at any family members house, encouraging her children to do the same. Every holiday was a thing of great importance as it was a reason to gather her family together.