Pillar of our Family 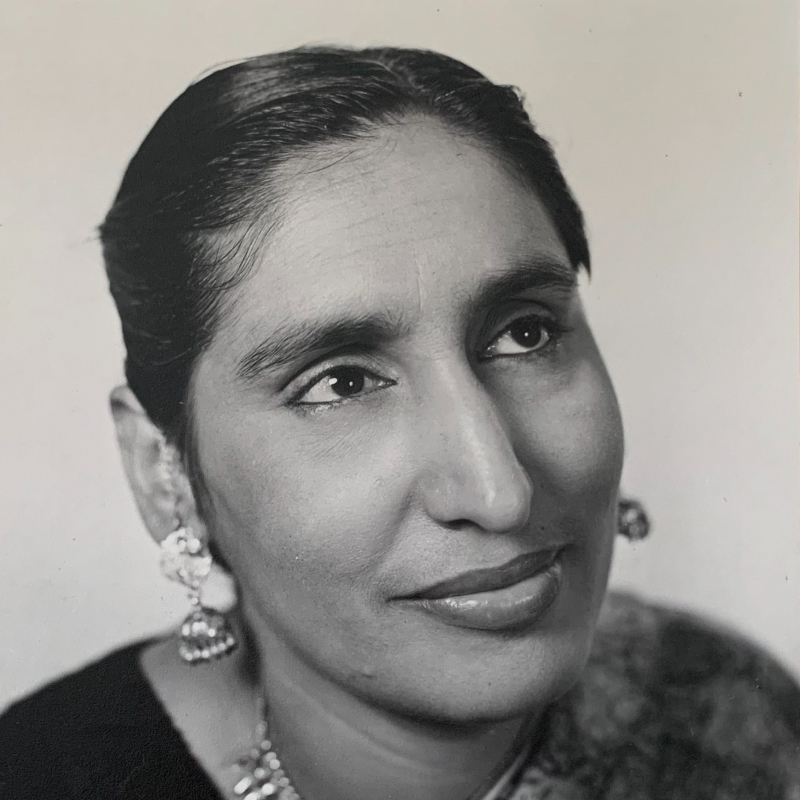 Pillar of our Family

In 1945 she was married to the Late Sardar Kishan Singh Birk of Village Birk . Soon after marriage they moved to New Delhi where Sardar Kishan Singh was working as an engineer for Indian Airlines. In 1953 Sardar Kishan Singh moved to England to work for BOAC. ( British Airways), leaving Bibi Mohinder Kaur to care for her three young children in India before comming to England in 1955. Hounslow was her home for the next 66 years. From 1959 until retirement she also worked for BOAC . Bibi Mohinder Kaur fondly known as BeeGee by all, is survived by her four children Daljit, Manjit, Ranbir, Jasbir and their families.

She was the Matriarch at her Grand Children's weddings and will always be remembered by her family and many in the Hounslow community.

On her visits to India, she would attend Shaheed Kartar Singh Sarabha's Barsi (commemoration) and regularly made donations to the Sarabha Charitable Hospital where she was presented with an honory plaque. Her last visit to Sarabha Villiage in Punjab India was in 2015.
For many years she was comforted by daily sewa and prayers at the local Gurdwara in Hounslow West.