A great singer that will be missed :[ 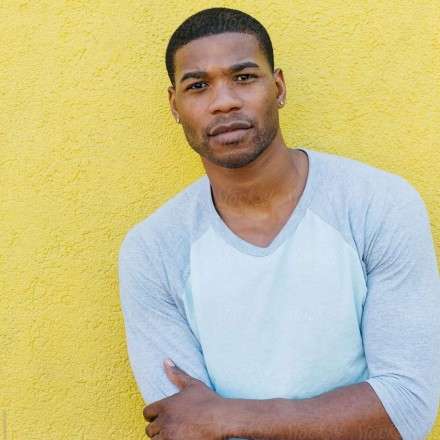 A great singer that will be missed :[

Michael Mario Roberts mostly known as "Kool Mario" was an american singer/dancer for the Hip-Hop/Rap group (The Green Dragons). He was a loving dancer and was loved by so many. He was on a live performence with the group in August 21, 2002 and when they were done performing, Kool Mario was tripped by a trash can and he lost his balance and fell a height of 10 feet and hit his head. He was rushed to a nearby hospital. But on the next day, on August 22, 2002, He passed away from the resaulting damages.