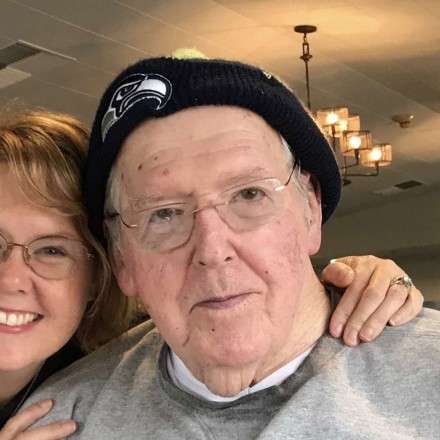 Melvin graduated from Garden City High School, Garden City New York and received a degree from an Engineering Trade School. He married Eleanore Classen in 1968, and they lived together in West Milford. Melvin worked at ADT as an Electronics Engineer until he retired in the 1990s.

Melvin died on July 17, 2019 as a result of pneumonia. He was living in Warm Beach, Washington at the time.  He loved Warm Beach, but would always think of Livingston, Texas - where he had lived as a member of the Escapees RV Club - as his home.

Donate to The Warm Beach Senior Community in memory of Melvin.