A LIFE THAT WILL FOREVER BE MISSED 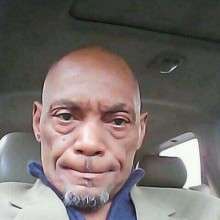 A LIFE THAT WILL FOREVER BE MISSED

MATTHEW graduated from Lane Technical High School and received a degree from MacCormac College. He married ROSIE THOMAS- NIXON in 2014, and they lived together in Eastpointe. MATTHEW worked at FORD MOTORS until he retired in 2001. MATTHEW was an outstanding father and husband Matthew will always be known for his crazy family game nights and sunday dinner. Not to mention his crazy phone calls about him and The lottery he was a good man that will truly be missed .