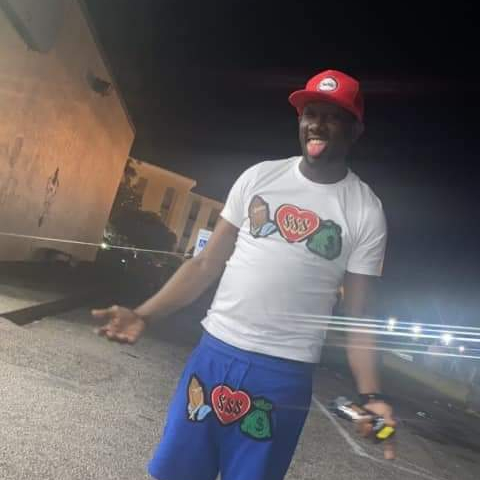 Tez loved life and was the life of the party. He loves spending time with his family and friends. Family was very important to him and his loyalty to them spoke volumes. He loves spending time with his kids and anytime he could he would. He loves his family love and Devotion to his friends willingness to make anyone laugh and smile will forever live on in the hearts and minds of all who knew and loved him.