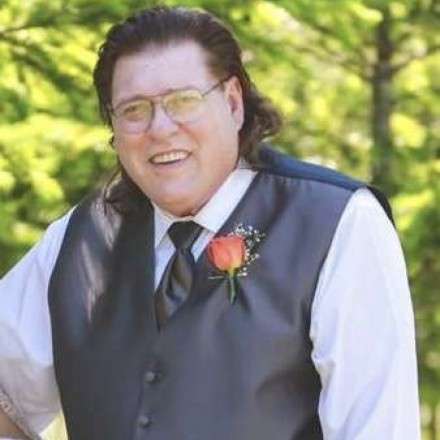 Mark Alan Scheer was born January 27, 1950, in Gaylord, Sibley County,Minnesota. He was the son of the late Bernard and the late Geraldine(Greve) Scheer. Mark passed away unexpectedly, November 30, 2019, at the age of 69 years, due to Cardiac Arrest.

Mark was inducted into military service in 1971, and served in the Army.Mark proudly served his country and was a Vietnam Veteran. He was first stationed in Vietnam and later in Germany. He was awarded the Army Commendation Medal for Meritorious Service during September 1971 to March 1972 in the Republic of Vietnam. After Mark was honorably discharged from the Army, in 1977, he moved to Oregon and Salem became his permanent place of residency. He worked utilities for the City of Salem until he retired in 2003.

While in High School, Mark was a star athlete and made a name for himself playing on the Basketball Team. While stationed in Germany, hisexceptional skills continued, playing 1st base on the Army Baseball Team.Mark was an active member in the American Legion, the Oregon Hunters Association as well as the NRA. Mark was a strong believer of his 2ndAmendment rights. He enjoyed being in the mountains, hunting, shooting, and was always looking to add “the next” new gun to his most prized collection. Although Mark was a private and quiet man, he loved to hang out with his grandson; Dakota, and enjoyed their visits. He also loved going to watch his daughter; Ashley, ride her horses at different events/competitions.He always looked forward to eating at his favorite restaurant, Casa Baez as often as he could.

The family is honoring Marks wishes, as he did not want a service. Mark chose to be cremated.