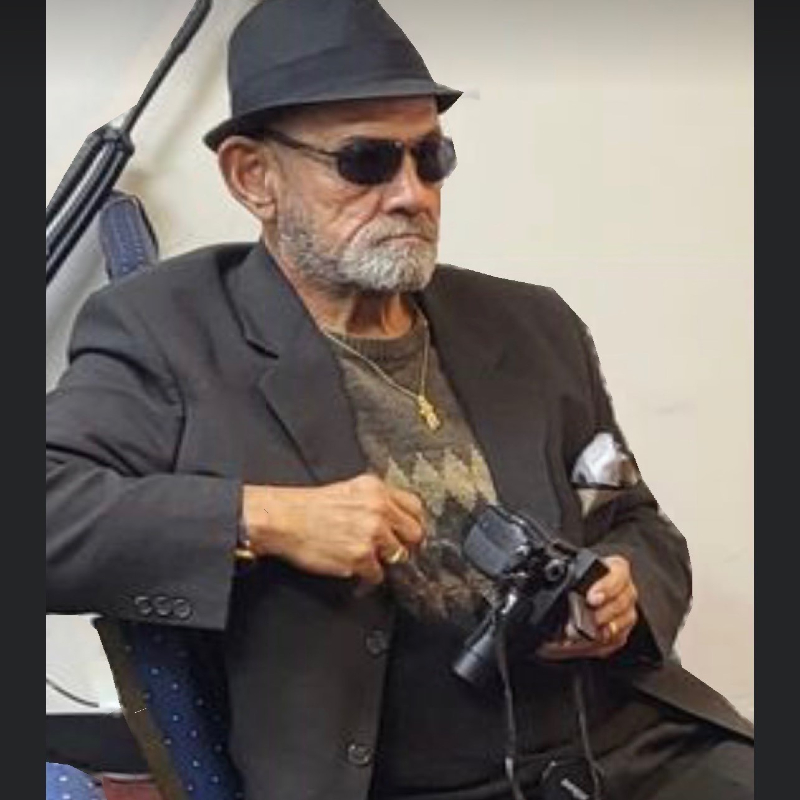 Growing up in Raleigh, Mac was fondly known to many. Mac was described by all that know him as energetic, warm-hearted and full of life. With his big personality, he was a stranger to no one and a friend to many. Mac graduated from Smithfield-Selma Senior High School in 1963, then later moved to Baltimore, Maryland.

Professionally, Mac served his country for 24 years in the United States Army. After being medically dishcharged from the Armed Forces, Mac owned his own mechanic shop, Chris's Automotive.

He married Barbara T Davis and they lived together in Baltimore, Maryland. Together they raised 5 children Christopher Davis , Tawanda Davis, Theresa Davis-Sommersfield, Jason Davis, Tonya Washington. He is also survived by 6 grandchildren. A host of nieces and nephews, friends, godchildren he affectionately loved as his own.