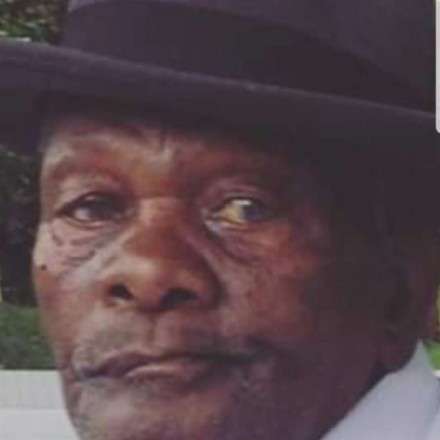 Lethabo graduated from Gifford High School in 1947. He married Mrs. Farai Khumalo in 1950, and they lived together in Mutare. Lethabo Owned several farms in Zimbabwe and South Africa, and he helped anyone in need with food, money, life needs and employment. He was loyal to hid belief in God, and worked his farms until his final days on this earth.