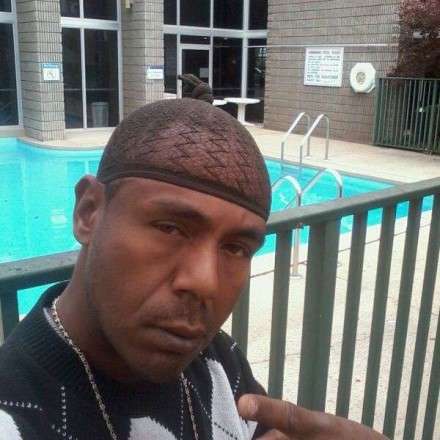 Lemoyne "Boo" Blanchard Jr was born on January 9th, 1980 in Oakland Ca. First child to Kristen Williams and Lemoyne Blanchard. He accepted god and was baptized at 8 years old . From a Early age Lemoyne showed his love for music and art and could spend hours playing the drums. He attend elementary at Bella Vista and middle school at Elmhurst. He received his high school diploma from Oakland High. After school he found his passion of mechanics.
Lemoyne was preceded in death by his father Lemoyne Blanchard Sr and is survived by his Mother Kristen and siblings Jakel Williams, Shamika Williams, Kenny Rhymes and Leigh Blanchard