When God Call An Angel Home 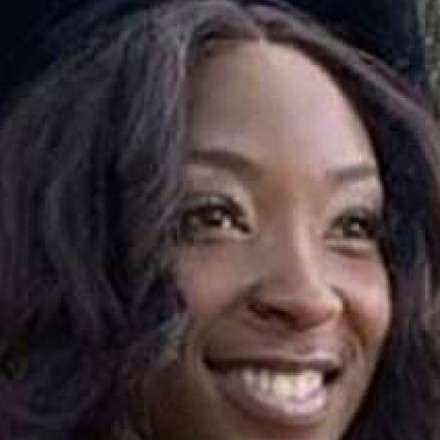 When God Call An Angel Home

Latonya graduated from Frederick Douglass High School in 2003 and received a degree from Baltimore Studio of Hair Design in 2004. She married Devon McKenzie in 2010, and they lived together in Baltimore. Latonya worked at Cosmetology. She also volunteered at the Maryland Food Bank, American Lung Association in 2010,2011,2012 and was passionate about affecting the most positive change in people. In 2004 she was honored with the Honor Roll,Perfect Attendance, Student Appreciation, Employee of the month.