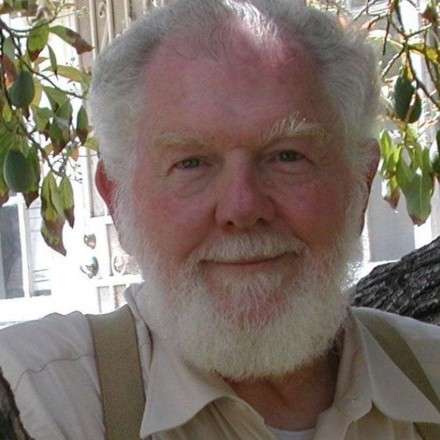 After graduation from high school, Larry served his country as an electronics technician in the U.S. Marine Corps for 4 years.  He attained the rank of Corporal.

Later, Larry went on to receive a degree in electrical engineering from California State University, Fullerton. He married Evelyn Jane Weeks in 1988, and they made their home in Ontario, CA. During his long career, Larry worked as an Electrical Engineer in aerospace companies.  Larry was also a prolific writer, author, and publisher.  Larry had a love for airplanes, and admiration for the people who fly them from the time he was a youngster.  As a result of his passion for writing and aviation, more than three hundred of his articles and book reviews have been published since 1989.

A humble but warm and friendly man, Larry was active in First Presbyterian Church, Upland.  He served on the church Board of Trustees.  He was the 'unofficial' greeter every Sunday out in front of the church, welcoming everyone with a smile and kind word.  He also volunteered for the Gideons International distributing bibles.