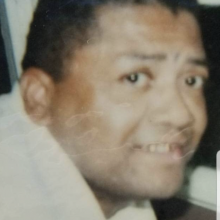 Larry graduated from Jack Yates Sr High School in 1971 and received a degree from Austin State in 1976. He married Jacqueline Cooper in 1980, and they lived together in Atlanta Georgia. Larry worked at Cooper Pumbing.