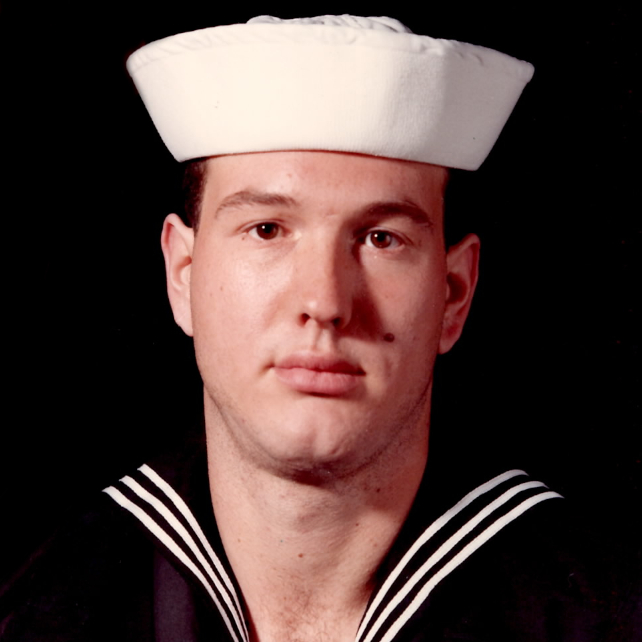 Konard Kayle Abernathy, Jr., 61, of Norfolk, Virginia, passed away on November 02, 2022. Konard was born on January 04, 1961 to Konard & Constance Abernathy in Neubruecke, Germany.

Konard served with distinction as a Data Systems Technician (DS1) in the U.S. Navy from November 1982 to March 1995. Konard's dedication to service and professionalism was invaluable in preparing the U.S.S. George Washington (CVN-73), the U.S. Navy's sixth Nimitz class nuclear aircraft carrier, for its commissioning and maiden voyage in July 1992. For his incredible work ethic and highly specialized knowledge, Konard received numerous Letters of Appreciation, including the Navy Achievement Medal from his Commanding Officer. The U.S.S. George Washington would go on to serve a vital role in the Global War on Terror and the defense of our nation.

Konard was also a gifted tennis player, having won dozens of tennis tournaments throughout his life. A cross between John McEnroe and Jedi Master Yoda, playing tennis against Konard was akin to running through the forest with your shoe laces tied together - You were going to end up on your face!

Konard would once again leverage his work ethic and attention to detail to teach himself how to play the bass guitar. Konard would practice for a few hours each night until he had developed himself in to a gifted guitarist. Konard used his guitar talents to delight his friends with many classic rock guitar solos, bringing smiles to all who were within earshot.

Konard is preceded in death by his father Konard Abernathy and his mother Constance Smith. Konard is survived by his wife Mary Abernathy, his two brothers Todd Weaver and Kerry Smith, and his Aunt Carol Malmay.