THE WIND BENEATH OUR WINGS 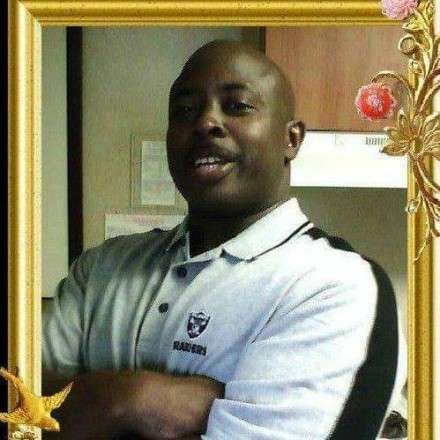 THE WIND BENEATH OUR WINGS

Kenneth lemmelle sherrill Sr. was born on April 28, 1964 in Oakland,CA to Veryl Chapman & James Sherrill. In his later years, Kenny was raised and sped most of his adult life in sacramento. In 1979, Kenneth attended Encina High School not just where he excelled in extracurricular activity such as football, basketball and wrestling but where he met his high School Sweetheart and future wife Ronda Carrington.  Kenneth was top receiver of his football team where he made recognition in the local newspapers and before graduating Kenneth was offered a full ride scholarship to play football to varies colleges, including college in Arizona State; instead Kenneth chose a different path and becaame a family man and fathered two children with Ronda.

Later, after spending some in Riverside, CA Kenneth moved back to Sacramento, where he will spend the rest of his life  There he met and married Shannon where he fathered four children. Kenneth was a very gifted man where his skill reached above and beyond. Kenneth was a jack of all trade not just in technical and mechnical skills but one thing that stood out was his sense of humor.  Those around him loved him not just being himself, but for what his sense of humor would bring into their lives.