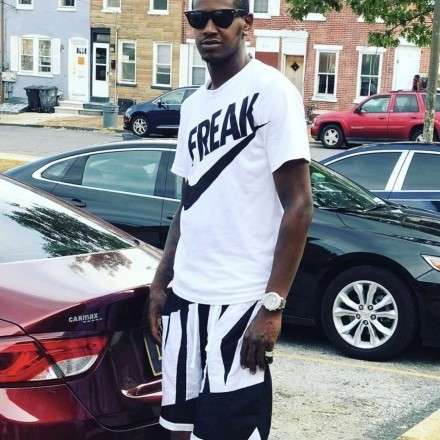 Kenneth graduated from Christiana High School.He loved the center of attention and got it by being a jokester.He love spending with his family,especially his daughter, nephews and neice.He enjoyed listening to music-gambling,always asking somebody to take his picture so he could post in on Instagram.You would often hear him say”Without me nothing is the same IAM THE NEIGHBORHOOD HERO AND U KNOW SHE WILL DO ANYTHING FOR SOME VALENTINO’S”and everybody would bust out and laugh.