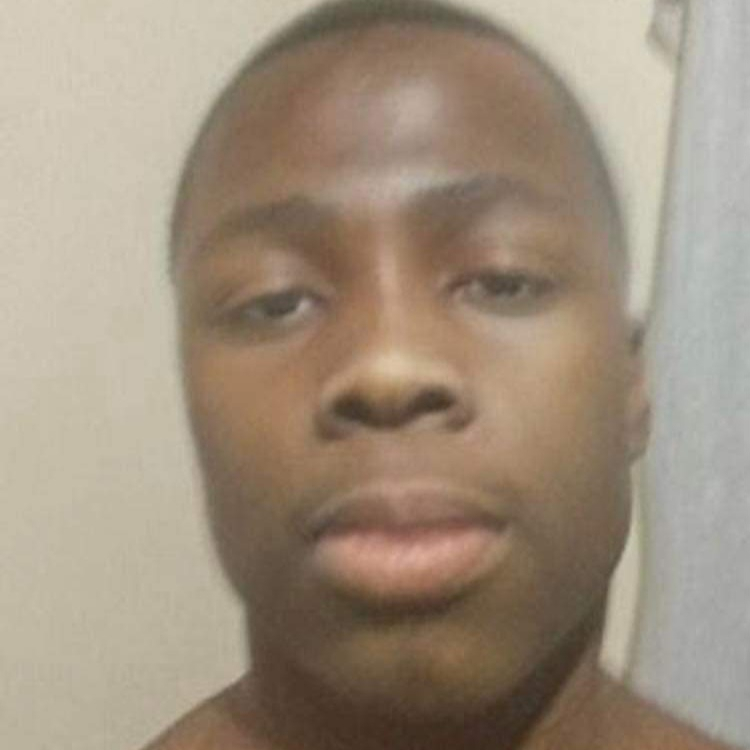 Kavon was the second oldest son,he attended Detroit Public Shcools and Detroit Job Corps briefly. Kavon loved to play basketball,video games,Science and reading and hanging with his cousins and friends.. Kavon loved to sing,he would walk-around the house singing all day.

He could sing so well. Kavon use to sing for his Grandmother(Thelma AKA Nannie) all the time when he was younger.

Kavon was a quiet and laid back kid.

On January 9,2023 Kavon Alexander Glover departed this life. He was preceded in death by his Grandfather Alan Lawrence Glover, his baby brother Amar'e and his Uncle Alan Young (Wiggs)

And a host of Cousins and Friends. 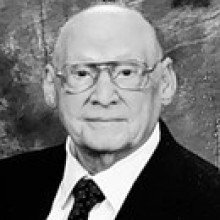 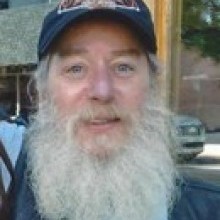 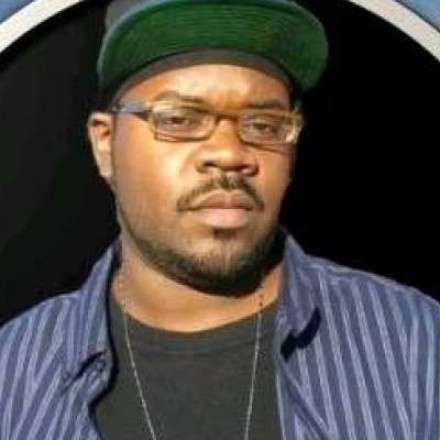