Julia McBride a Mother of four and a devout Christian of 49 years died this saturday in her sleep. An Elder of the Church of God in Christ in Lakeview, New York was known for her work in and out of the community. 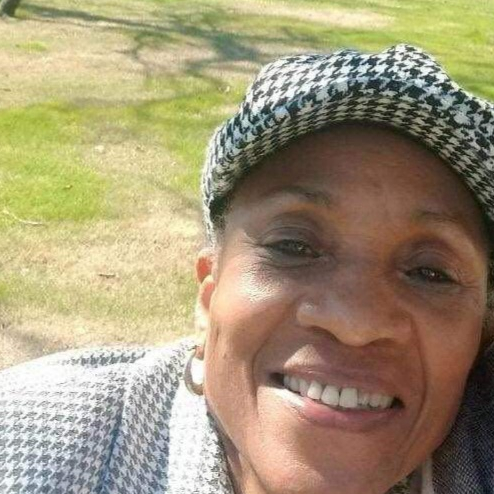 Julia graduated from Turtle hook high school in 1968 and received a degree from the University of Alabama at Birmingham School of Medicine in 1976.

Julia worked at Nassau County Department of health until she retired in 2017 and was passionate about affecting the most positive change in her church community. After Her retirement, she took the necessary steps to become an ordained Elder of the church.