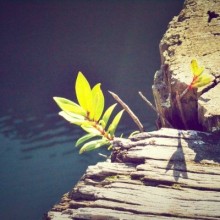 He is survived by his Parents, Richard and Carole; Brother, Richard; Sister, Caroline; Brother in Law; Eric; Nieces Emma and Jilly; Cousin Jason and many friends he met along the way in his journey in life.  There are also countless counselors and mentors who helped him in his fight.

There will be a small, family only rememberance ceremony Saturday January 16th, 2016 on Long Isalnd, NY.

In lieu of flowers the family ask that you donate to your local recovery program, halfway house or church.  Without these three resources Joey would have never made it to the age he did.

Joey was a good man.  It is no secret to those who knew him that his addiction took control of his life and that even with the good fight he just couldn't get past it.  He will be missed by many.