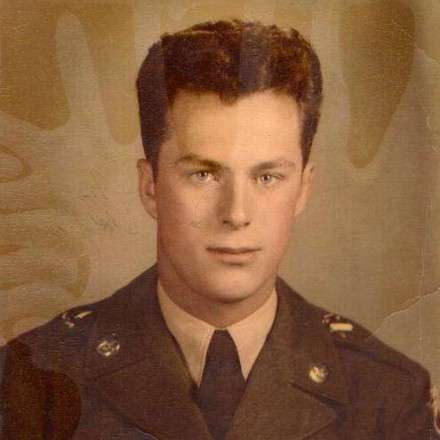 Joe was born in Waterbury, Connecticut to Joseph and Irene Desaulniers on May 1st, 1932. Joe was a Korean war veteran in the United States Army. Returning from the service he married Esther and was commited to her in marriage for 58 years. Joseph and Esther had two children Daniel and Dean Desaulniers, five grandchildren, and two great grandchildren.

A celebration of Joe's life will be held at 6 p.m. Wednesday, August 14th at the home of his sister Margaret DeLong of Long Island.