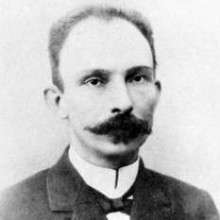 If anyone heard the name Jose Marti they would of known they where living under a legand because he was a phenomil activist during the Cuban and Spanish war. Jose was a very well known poet, journalist,translator,and publisher. He began political advocating at a very young age. He is known as one of the greatest turn of the centuries Latin American Intellectuals. Jose death was a cry for Cuban independence from Spain. He was a huge figure in to planning and excuting how the war would work out. He died in battle because he was a lone ranger. He orrdered some of the men to go else where so he was left riding a white horse while wearing nothing but black so it wasn't hard to miss him.