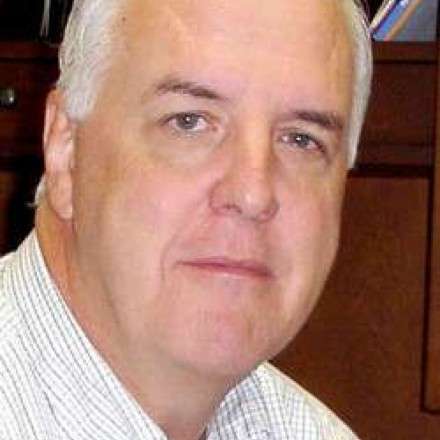 He leaves his wife of 62 years, Shannon (Jacobs) Davis; his son, Robert Davis and his companion, Sadie Strong; his daughter, Pamela Davis; his cousin, Raymond Davis; two grandchildren; and many close friends.

Born and raised in Cary, the son of Carl and Helene Pauline (Preston) Davis, he was a lifelong resident of Cary.

In his early years, Mr. Davis would help sell milk for the family's business, Davis Milk. After graduating from North High School he attended Clark University, graduating with a bachelor's degree in Economics. He met his wife, Shannon Davis at church and they were married in 1971 at Wesley United Methodist Church.

Mr. Milton had a passion for animals and was the head dog trainer for Hills Dog Training Club. For years, he would enroll his award winning German shepherds into dog shows, where he won numerous ribbons and awards.