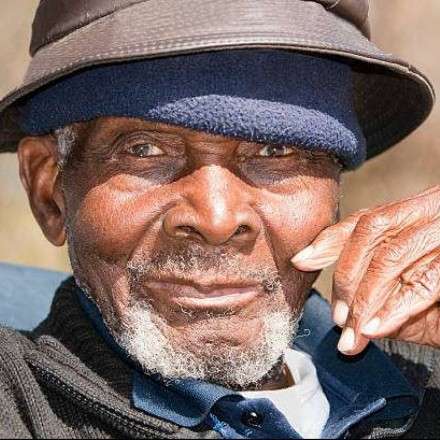 John is survived by 2 children: Fredricka (Greg ), and Solomaon (Mary). He also is survived by 3 granddaughters that he held dear to his heart Deneen, Deneisha, and Slyvia.