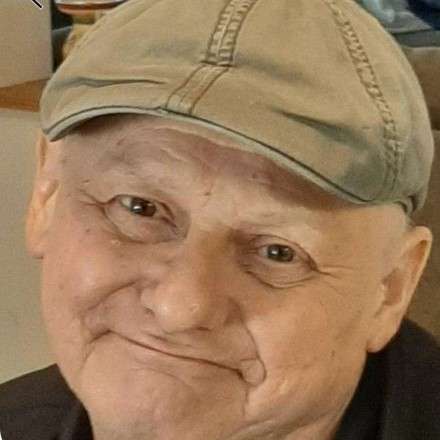 John Charles Wiles, 61, of Tampa, Florida passed away suddenly due to complications of pneumonia on May 17, 2020. For the past few months, he endured a difficult battle with lung cancer but kept a great attitude through to the end of his fight.

The youngest of three, John was born on January 10, 1959 in Joliet, IL. He graduated from Joliet Central High School in 1977. He  worked at a steel mill there for many years. Later he worked at the Lockport Library, helping repair books, until he retired.

John met Terri Munchalfen in 1996. Over the next 24 years together, they shared many adventures including traveling within the US, visiting and camping with friends. They loved the ability to attend festivals and car shows in the midwest. He and Terri moved to Florida in 2016.

John is survived by his wife Terri, a brother Jim Wiles, a sister Cindy Mattea, two step-children, Jennifer Stravros and John Giannerini, nine brother and sister-in-laws, eight grandchildren plus many nieces, nephews and cousins. He will be dearly missed.

Although never a biological father, he embraced Terri's children and grandchildren as his own. He was a kind, loving man that made everyone around him smile.

He was preceded in death by his parents, Charles Wiles and Irene Richardson, many aunts and uncles and one step daughter, Jessica Thomas

The family has entrusted his wishes for organ donation. A funeral Mass will be held at Christ the King Catholic Church in the Angel Chapel on Saturday, June 6, 2020 at 10am with a reception to follow in the Mary Martha Center