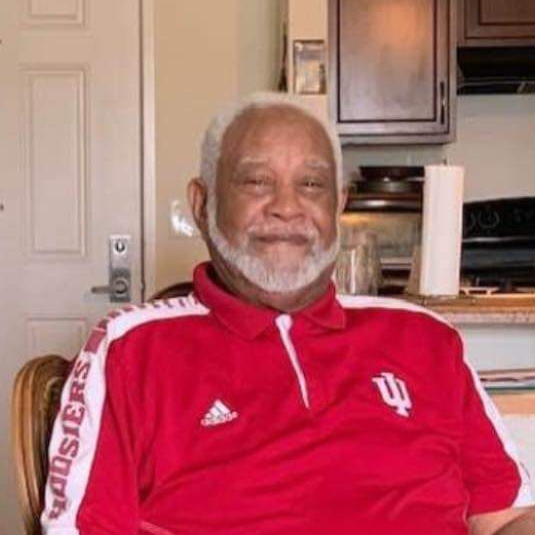 John Arthur Wilson also known as Deddy, Homeboy, HiJack, Deacon Wilson, or as his wife affectionately called him Teddy, passed away peacefully at his home in Columbus Indiana on Wednesday March 24, 2021 at the age of 88. He is survived by; His wife Peggy of sixty-nine years, his children DeWyze, Theresa, John A. III, Hussein, brother Herbert Wilson of Atlanta Georgia, sister in law Aneesah Shaheed of Marietta Georgia, Aunt Thelma Smith and a host of grandchildren, great grandchildren, nieces and nephews.

Born in Moultrie, Georgia on March 29th, 1932, to father Samuel Wilson and mother Pearlie McCray. John attended The Roselle New Jersey Public School System. Although he didn't receive much of a formal education that did not stop his success. He worked odd jobs he could find starting at an early age. His work ethic and desire to take care of his family led to many successful endeavors.

John started off as a truck driver and soon owned his own company T&W Trucking. During his lifetime he was also on the special police force task in Newark, New Jersey. As well as owning several properties one being The Ebony Manor in Newark and ninety-six acres of land in Georgia. Hence one of his favorite sayings (and he had a lot of them) "Talk makes plan's, money buys land."

John was also an inventor and he successfully developed a vehicle alarm system the he named the Hi Jack Light. In his spare time some of his many hobbies were thinking of new innovations and engaging in community outreach.

He was anointed in building up God's kingdom and bringing people together with the way he told stories and made scriptures come alive. He served fervently in the church. Starting a Holy Temple COGIC in Newark, New Jersey as a deacon. Then moving to Missions For Today in Brooklyn, New York, and finally at Faith Hope And Love COGIC of Columbus, Indiana. John was known for his sense of humor and for his love for God.

John was predeceased in death by his parents, siblings, and his children Gary, Gina, Randy, Adrienne Wilson, and Peggy Hamilton.