Ride On, My Friend 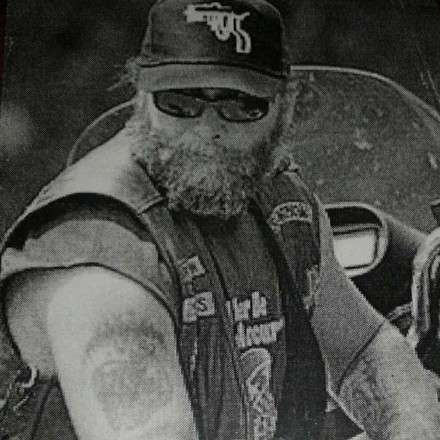 Ride On, My Friend

Mike retired as a Welder pipefitter.

all from Chatanooga, Tn.

along with a few closest friends.

Mike was never known to be the kind of guy that minced words with nobody. He was truest to himself. I'm sure there's not a living soul that ever doubted where they stood with Mike. Which was just one of his many great attributes.
In-friendship he was known as a loyal friend & a brother forever. Mike was known for his small circle of friends. A friend you could always count on to lend a helping hand. If you knew him well you knew he had a comical personality. He could always make a friend laugh but to his enemies, he was known as an Unlikeable guy that many feared. Which in return earned him the name Unlikeable Mike.

Mikes Family & closest Friends Will welcome all that knew him to a "Celebration Of Life" for Unlikeable Mike that will be held @ The "Wichita Falls Chapter of The Scorpions" Clubhouse. On the 28th day of June 2020. The time will be held @ 4:00 p.m.

Ride-On, Unlikeable Mike! Until we all meet again, you will be missed.