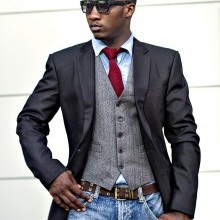 Jerry graduated from Maryland High in 1999. He married Tara Davis in 2005, and they lived together in Asheboro. Jerry worked at Wendy"s until he retired in 2012.

Jerry is survived by 2 children: Rendall Toney, and Aesha Toney.