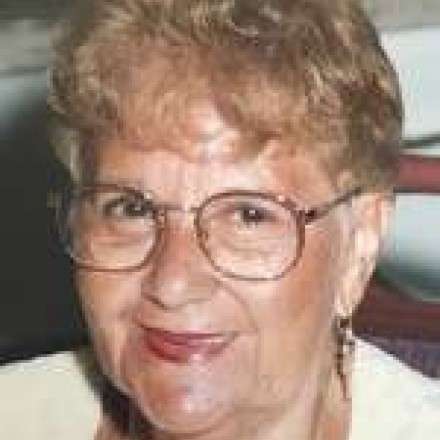 Jennifer Lopez was born on September 19, 1950 to Caroline & Jose of (Puerto rico, put the state and city right here). She was proudly named Jennifer by her mother, but known to all of her family and friends as “Jenn.” She departed this life on Sunday September 29, 2019 after courageously battling a lengthy illness.

Jenn was born and raised in Puerto Rico in a loving home with her parents and three siblings. Her parents later moved to the other side of Puerto Rico where they have resided for the past 45+ years. Jenn and her siblings were very close and protective of their baby sister, Alondra. They were told to always take care of one another. They grew up in a loving community where longtime neighbors were more like family. The neighborly greetings and chats between Jenn and whoever crossed the street always put a smile on her face.

In Jenn’s earlier career, she was employed as a shock trauma assistant at (name a hospital in Puerto Rico). Another earlier life memory consist of her giving her life to Christ at an early age and more recently rededicated her life to Jesus Christ, proclaiming Him as Lord and Savior.