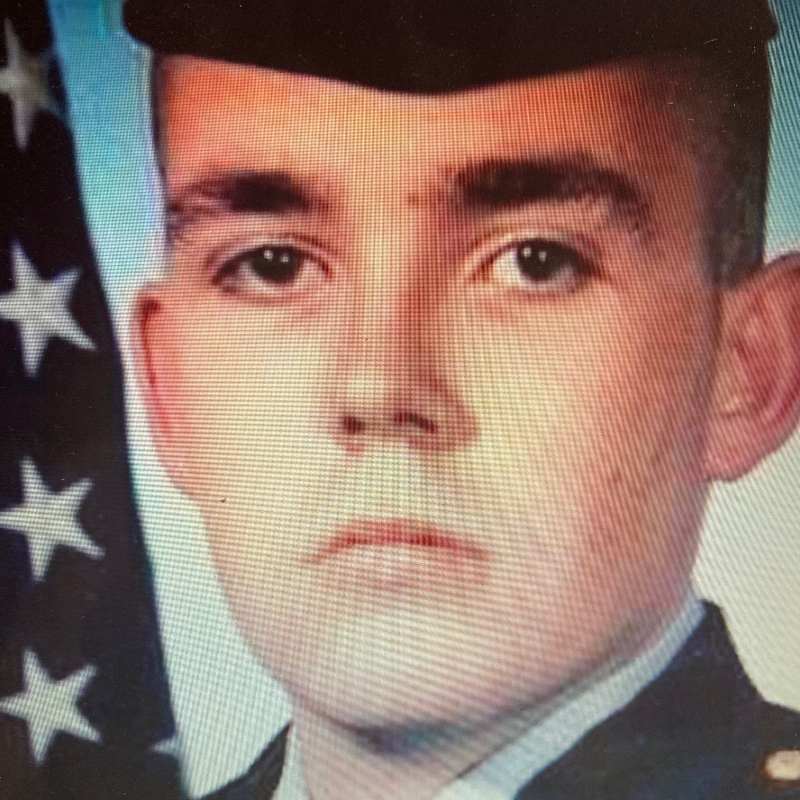 Jason Cude, 48, of Phoenix, Arizona, passed on January 02, 2022. Jason was born on July 23, 1973 in Carlsbad, New Mexico to Don and Sue Cude. When Jason was 3 months old the Cude family moved to Kansas. They settled in Goodland in 1978. A very importand part of Jason's childhood was attending the Goodland Church of Christ with his family. At the age of 14, Don baptized his son Jason into Christ. Jason graduated from Goodland High School in 1992. He joined the Army and was stationed in Fort Carson, Colorado. After the Army, Jason returned to Goodland and furthered his education at NW Technical School in communications technology. He later moved to Phoenix, Arizona and began working for the Maricopa County Sherriff's Department. Officer Cude graduated the Detention Officer Basic Academy Class in 2004. He was assigned to Madison Street Jail where he worked until it was closed and he was moved to 4th Ave Jail.

Those that knew Officer Cude will remember an officer that always came into work with a positive and professional attitude that made everyone he met feel welcome. His love and devotion to his career and partners was matched only to the love and devotion he had for his two grandsons, Cairo and Titan. He loved to coach his grandsons in sports and bragging about them all day long. Jason also loved his Dallas Cowboys. He reminded everybody when they won how great they were and when they lost how they would turn it around the next week. He was the type of person that would give the shirt off his back to anyone in need.