Mom, we love you forever and always! 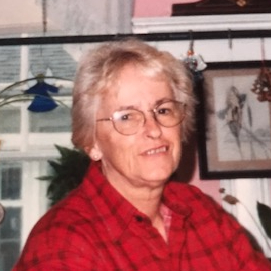 Mom, we love you forever and always!

Janet Foote, 81, of Crane, Missouri, passed on June 28, 2021. Janet was born on August 17, 1939 in Manchester, NH to Joseph W. and Ella R. Bradbury. Her family moved to Stratford, CT where Janet grew up - after high school graduation, she worked for a short time at the Nash Metropolitan auto company. Janet married Ray H. Foote on September 14, 1959 - they had three children then moved to Hooksett, NH to raise their family.

Janet was a homemaker-she and Ray raised their 3 children in Hooksett, NH and later moved to Yuba City, CA and Crane, Missouri. She helped manage the family bussinesses over the years with her husband Ray. She enjoyed visits from her family who were scattered about the country! She also enjoyed gardening and bird watching.

Mom, we love you forever and always.

A private service will be held on Spetember 14th at 11:00am in Stratford, CT.