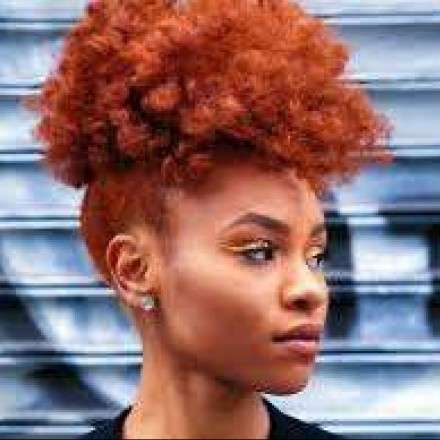 Janet  D. Turner, 24, of Oxnard, died November 1, 2019 as a result of injuries sustained in a motor vehicle accident involving a drunk driver. She was born March 15, 1995 in San Diego, the daughter of Julian and Louise (Sanford) Turner. She attended Oxnard schools and graduated from Oxnard High School in 2014, where she was a member of the student council and the basketball team. She was currently enrolled at Oxnard Community College majoring in computer science.

Janet was a member of the Girls Scouts of California's Central Coast and had been a member of Troop 60644. She achieved her Bronze rank upon completion of a project that restored several damaged headstones in the historic old Oxnard Cemetery in 2008. She attended New Life Community Church in Oxnard.

Janet is survived by her parents Julian and Louise of Oxnard; her brother Chad and her sister Alice, Orange, Park, FL. She also leaves her maternal grandparents, Harold and Gladys Johnson, also of Oxnard; and her paternal grandparents, Philip and Betty Turner of Dothan. She is also survived by her boyfriend, John Miller of Oxnard and her close friends Tracy Hart of New Harford and Jenny Taylor of Oxnard and several aunts, uncles and cousins.

Funeral arrangements are being handled by the Dimbleby Funeral Home in Clinton. Calling hours will be Friday from 2-4 and 7-9pm. The funeral will be held on Saturday at 9:30a.m. at the funeral home and at 10am at Santa Clara Church in Oxnard. In lieu of flowers, the family asks that you consider donations to the M.A.D.D. (Mother's Against Drunk Driving) program at Oxnard High School. Envelopes will be available at the funeral home and can also be mailed to M.A.D.D., c/o Guidance Department, Oxnard High School, 3400 W. Gonzales Rd, Oxnard, CA 93036.