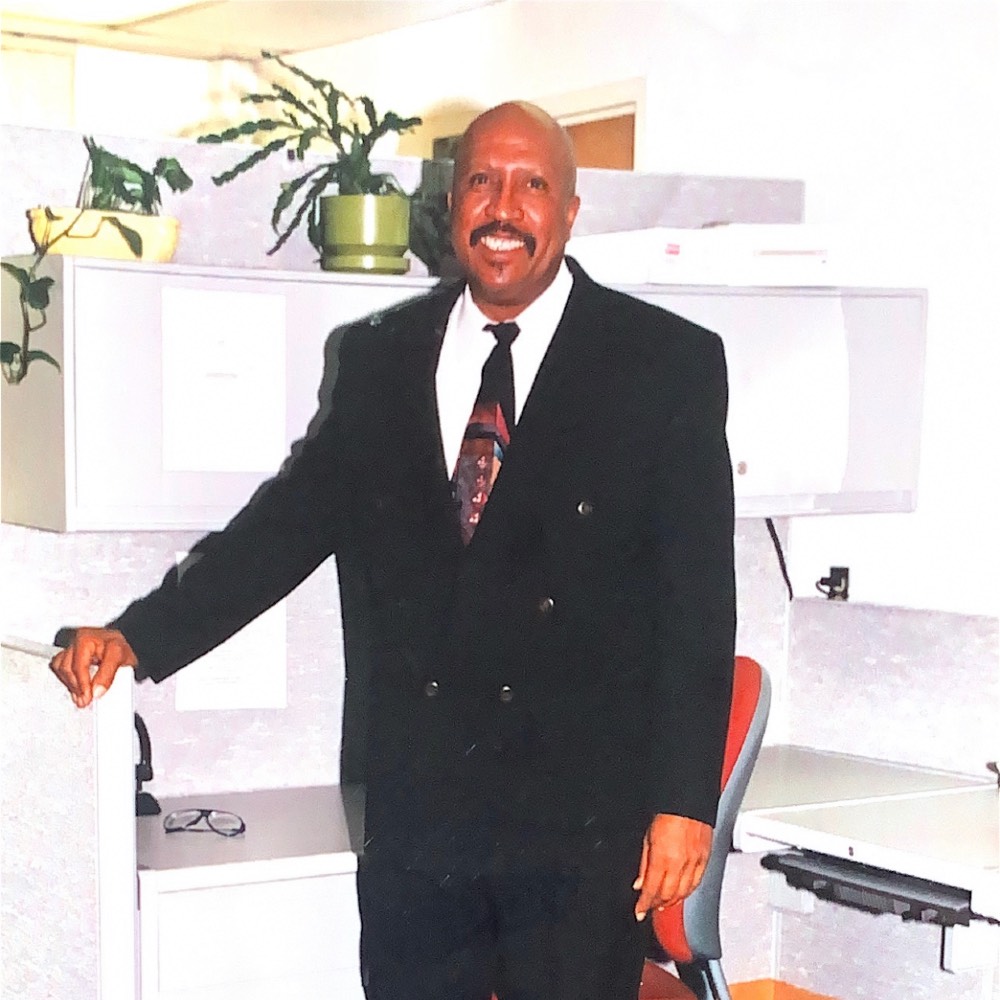 James Riley, 70-year-old, resident of Lincolnton, North Carolina passed from this life into eternal life at his home on Friday, February 12, 2021.

James was born in Detroit, Michigan in 1951.

In the junior Academy of Science competition, James was a first-place award winner in the Health and Medicine division of the 1969 Metropolitan Detroit science fair at Cobo Hall where he prevented cancer in fruit flies.He graduated at Martin Luther King high school, then went on to get his Bachelors degree in Math and Science at Wayne State University. Then he worked as a Bio-Lab technician at Wayne State from 1971 to 1972. At age 24, James enlisted in the Air Force in 1975. He was stationed at Bellevue Hill Air Force Station in St.Albans, Vermont; He was a Radar Technician. After the Air Force, he worked at IBM,In which he soldered circuit boards for medical equipment.He Always enjoyed going to the beach with his family. James and his wife and four children moved to Texas for a job opportunity at Texas Instruments as a Electronics engineer While living in Abilene. He and his wife decided have their last child. Also, James and his wife started selling cleaning products and started a janitorial business in which they had contracts in Abilene and on the Air Force Base. Several years later he moved back to Detroit. He worked for Wayne Community College and Cass Tech High School in Tutoring Students in advance math and Science. James then went on teaching algebra and Computer classes at Wayne State University for a few years. While in Detroit, James created a community garden called “Brush Park”. He finally retired in North Carolina.James loved his family. He loved gardening, swimming, cooking, playing chess, watching sci-fi movies and shows(Star Trek )and playing/collecting music.

Special thanks to friends,Family and Pastor Floyd Miller