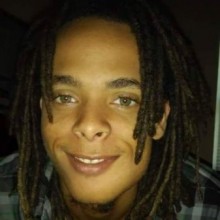 James Davis, 30, of Rocky Mount North Carolina, died Sunday, February 07, 2016. He was born to Larry Harris Sr, and Angela Davis Harris Williams, March 19, 1985 in Tarboro, North Carolina. James graduated from Rocky Mount Senior High and received a degree from A&T of Greensboro NC in 2008. He was engaged to Tarshika Richardson and they lived together in Rocky Mount. James worked at McLane until he retired his life on earth. In 2007 he was honored with the knowledge that he overcame Leukemia after being diagnosed in 2004.