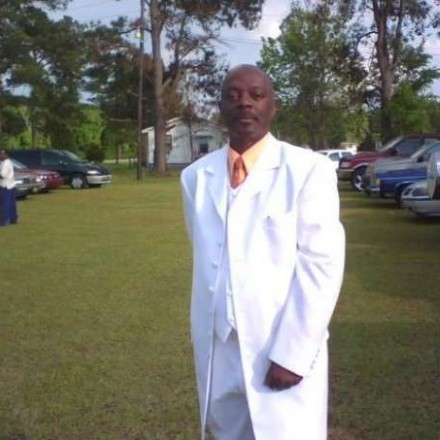 James Floyd Boone III also known as "Junior Boone" and "Boonie" was born in Norfolk, Virginia on September 3rd, 1957. He was a Husband, Veteran, father, grandfather and great grandfather.

A celebration of James' life will be held at the Stackhouse Family Cemetery in Fairmont, N.C. on May 23rd, 2020.

James enlisted in the United States Navy in February 1979.  He served on the USS WADSWORTH (FFG-9) and the USS DE WERT (FFG-45).  He spent his time in service as a "Radioman", and continued his love for communication and electronics after his separation in March of 1987.

He is preceded in death by his Father James Floyd Boone Jr. and his two brothers.