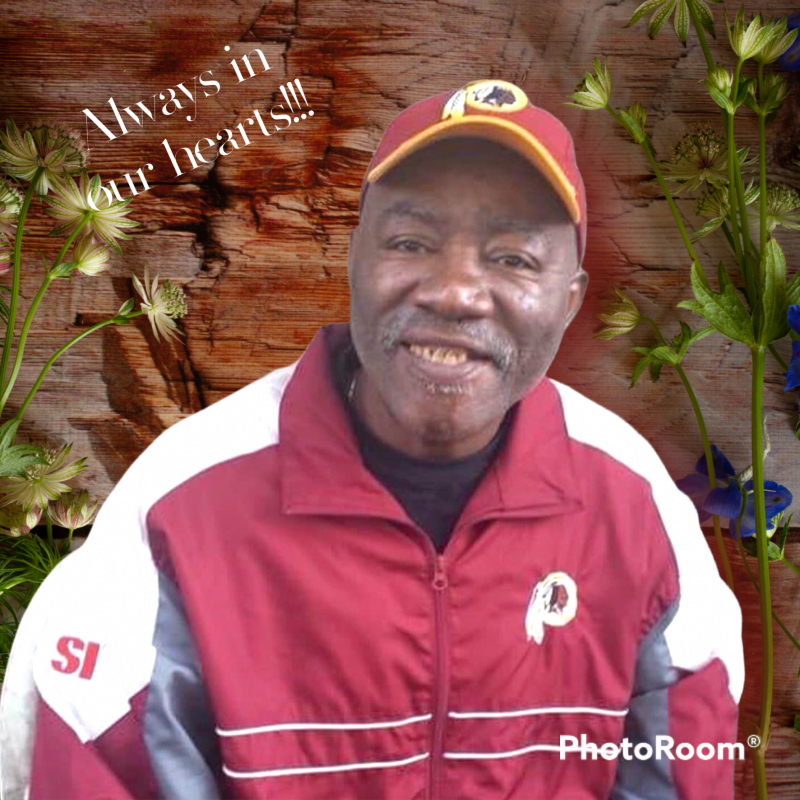 James worked at Charles R. Smith property management and PG county hospital where he was passionate about affecting the most positive change in people And his devotion and hard work was often celebrated.