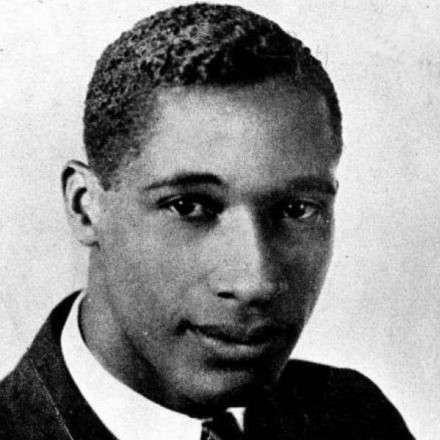 Sergeant Thomas served his country as a Morse Code Converter in the Army Intelligence of the US Army for 4 years. In 1976 he was honored with the (2) Commendation Medal, Meritorious Service Medal, Combat Service Medal, Vietnam Campaign Medal.