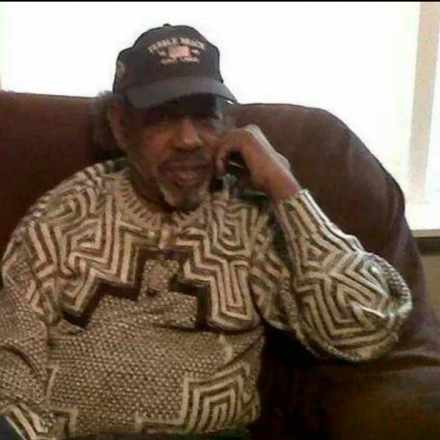 Hardie Lee Lusk was born May 13, 1938 to the patronage of Ruben and Pearline Lusk in Centreville TX.He relocated to Fort Worth where he will find his wife and life partner Miss Bertha J. Spencer. After an in-depth courtship, they United as husband and wife. Hardie was a member of Greater st. Paul Missionary Baptist Church. He found his vocational niche in the mechanical Realm and begin work as a mechanic... he was loved and will be missed. Harley went home to be with the Lord on May 22nd 2020. He was preceded in death by his wife Juanita in September 2011. Hearty is survived by his younger siblings elmarie Lusk, and brother lusk. His children Ronald Charles Lusk and his wife Alexis, Michelle Ross and her husband John, Jeanette Lusk, Mary Lusk and her husband Ricky, Hardy Lusk Jr and his wife LaTanya, Reginald Lusk and wife Theresa, Darren Lusk and wife Nicole, Rhonda Lusk and a host of relatives and Friends

Search for similar obituaries in: Fort Worth, Texas, United States