A generous and kind soul 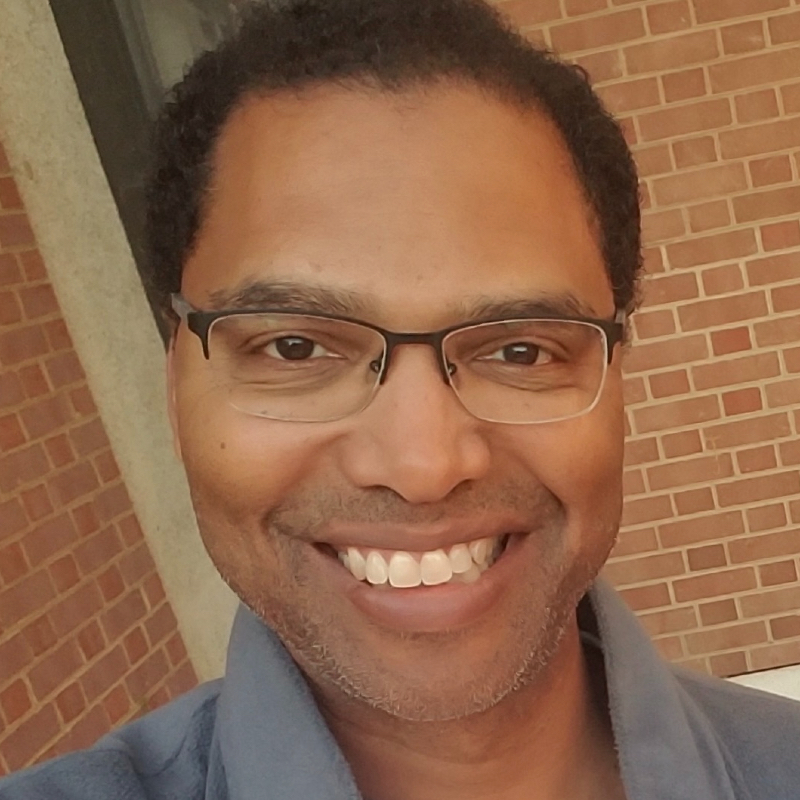 A generous and kind soul

Gregory Coan Marshall, age 54, passed away in Washington DC, after a hard-fought battle against metastatic prostate cancer.  A native Washingtonian, Gregory attended Beauvoir Elementary and St. Albans School.  In 1990, he graduated from Princeton University with an A.B. in architecture.  He applied his intellect and skill to the fields of computer-aided design and information technology, most recently as the Assistant Tunnel Manager for the DC Department of Transportation.

In addition to his smile, many were attracted to Gregory’s quiet, calm, and humble demeanor. He was a willing listener and a thoughtful, articulate, trusted advisor. Gregory also was a man of many creative talents, including drawing, painting, and building.  He was a comic book and sci-fi film enthusiast and an avid action figure collector.  He could fix just about anything, approaching each project with patience and meticulousness such that whatever he touched shone brighter upon completion.

Gregory will be remembered always as a generous and kind son, brother, father, partner, and friend. He is survived by his mother Rita Hall Marshall, his father and stepmother Everett and Beverly Marshall, his brother Everett “Chip” Marshall III and family, his sister Keren Dolan and family, his children Caleb and Esther (“Dechen”) Dyson-Marshall, his partner Mary Johnson and her son Amar Johnson, and numerous nieces, nephews, uncles, aunts, cousins, and friends who love him dearly.

We welcome friends and family of Gregory to join us for a Celebration of Life service at the Atrium at Meadowlark Botanical Gardens to be held on Sunday, June 26th from 11:00am to 1:30pm. The service will be held outdoors on the terrace of the Atrium. In the event of inclement weather, the service will be moved indoors to the Atrium's conservatory. The service will also be live-streamed for guests who are unable to join in person. Light refreshements will be served. http://evite.me/UnsGxkvQc8