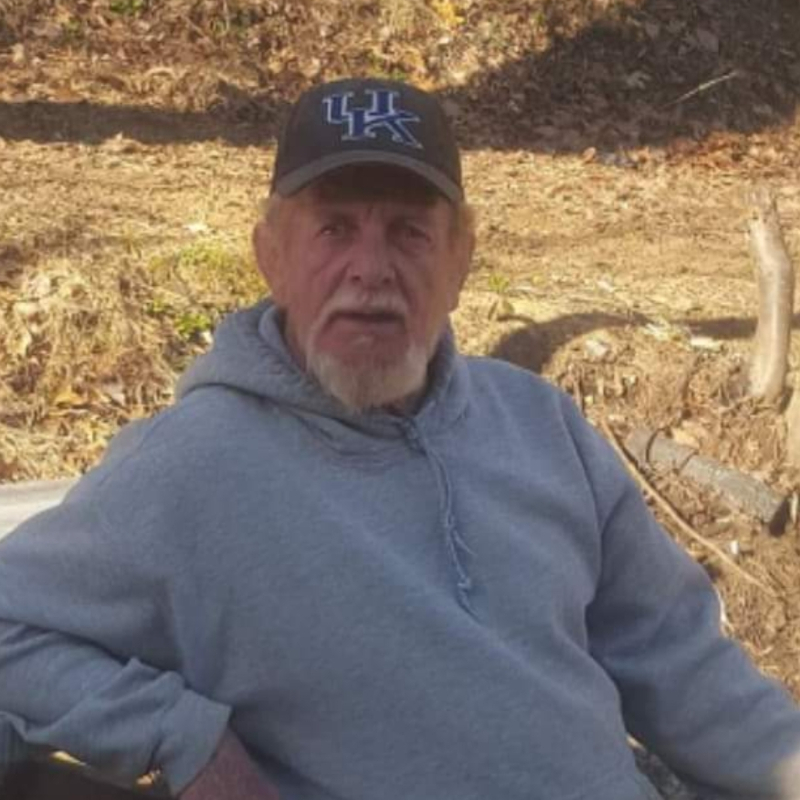 Glen "RED" worked for a short time as a coal miner and also worked for his father at his mine for a short period. Glen enjoyed riding in the mountains, spending time at home with his wife, and hanging out with his good friends.