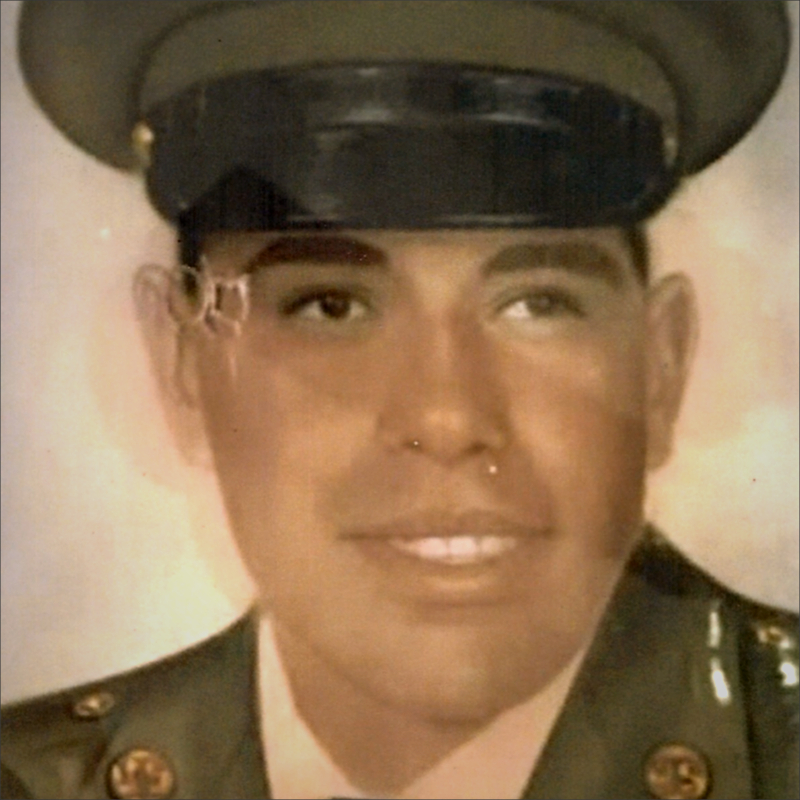 Gilbert was raised in Loving, NM where he attended Loving Schools. On April 28, 1969 Gilbert was drafted into the U.S Army where he served in the Vietnam War untill being discharged.

Gilbert was a member of the Catholic Church and lived many years in Lovington, NM where he worked on the oilfield pulling units and raised his family before moving to Lubbock, Tx. where he retired and made his permanent home,

A devoted son to his parents and and amazing brother to his siblings. There was just something special about Gilbert and the overall relationships he carried with all who knew him. A kindred spirit who enjoyed cooking-out, talking about various things with his friends and family. Gilbert was a man who loved to help a stranger.

Gilbert sufferd tragady in July of 1990 with the sudded tragic loss of his son Gilbert Lujan Jr . A void was left in his broken heart that was felt by all who knew him for many years, but soon the joy of becoming a grandfather helped him to move on. Being a grandfather was his life and every minute spent with his grandkids was a true blessing.

One aunt and numorous nieces and nephews.

Cremation has taken place and a Memorial Service will be held Friday, June 11, 2021 at 11:00 A.M. at the Loving Guevara Park Pavilion on South 4th St. Loving, NM

A celebration of life potluck reception will fallow immediatly fallowing the service.