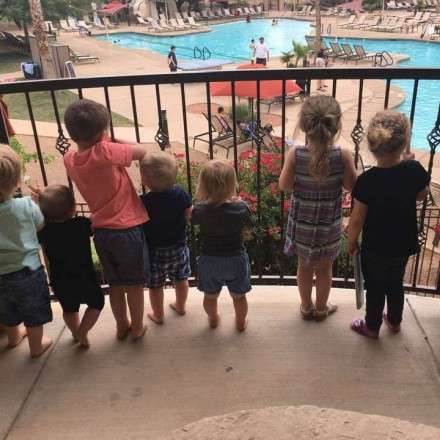 George was born in Cylinder Iowa on August 27, 1934 where he lived with his parents George and Josephine Slagle, along with his 3 sisters Patricia, Frances and Margaret (Peggy). He spent many years as a Army National Guardsman and Reservist. He continued to serve his brothers and sisters in arms, until his venture to eternal life in 2019, through organizations such as the Disabled American Veterans (DAV). He is survived by his oldest sister Patricia (90), his three children and their families; George / Cathy Slagle, Dennis Slagle and Margaret (Peggy) (Slagle)/Mark Tebo[; His eight Grandchildren: Jamie (Slagle) / Drew Jones, Cassandra (Slagle)/ Kevin Buehler, Russell / Chelsea Slagle, Curtis / Jennifer Slagle, Gina Buzzelli, Nikolo Buzzelli, Patrick Slagle and Adam Slagle. He is futher survived by his nine Great Granchildren Kylie Jones, Owen Buehler, Noah Slagle, Addison Slagle, Violet Buehler, Lucas Slagle, Kendall Slagle, Maddox Slagle and Libby Buehler. George also has numerous nieces, nephews, great nieces and great nephews. He wanted to be remembered as a great small plane pilot, a great marketing manager, a good father and friend to many. George drifted off to the heavens during his sleep where he will be at peace with the Lord.