He will turn to joy every tear 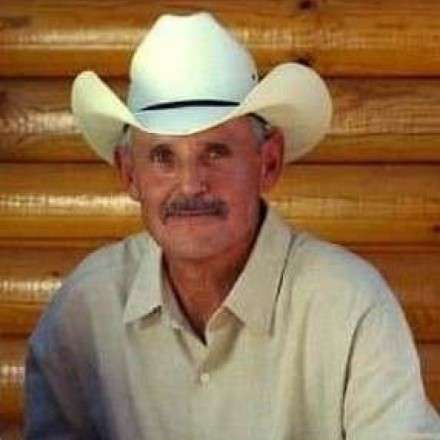 He will turn to joy every tear

On Tuesday May 14th, 2019 Gary Brain Case, loving son and brother entered into Heaven's rest at the age of 59. Gary was born on june 7th 1959, in salem, oregon to Jerald and Peggy Case. Gary was raised in the salem area where he graduated Sprague high schoolin 1978.after he entered service in the u.s. Navy. He remained in the mid-willamette vally of Oregon until 2007 when he relocated to the Stevens County area of N.E. WA. Gary was an avid sports fan with a special interests in boxing;and M.M.A. He also had a great love for of music and fishing. Very witty, gary had a very likeable personalitygary wasperceded in death by his father, Jerry, and his mother< Peggy, and siblings Micheal and Randy. He is survived by his sister Lynn and brothers Doug and William and several cousins, neices and nephews