Your wings were ready, Our hearts were not! 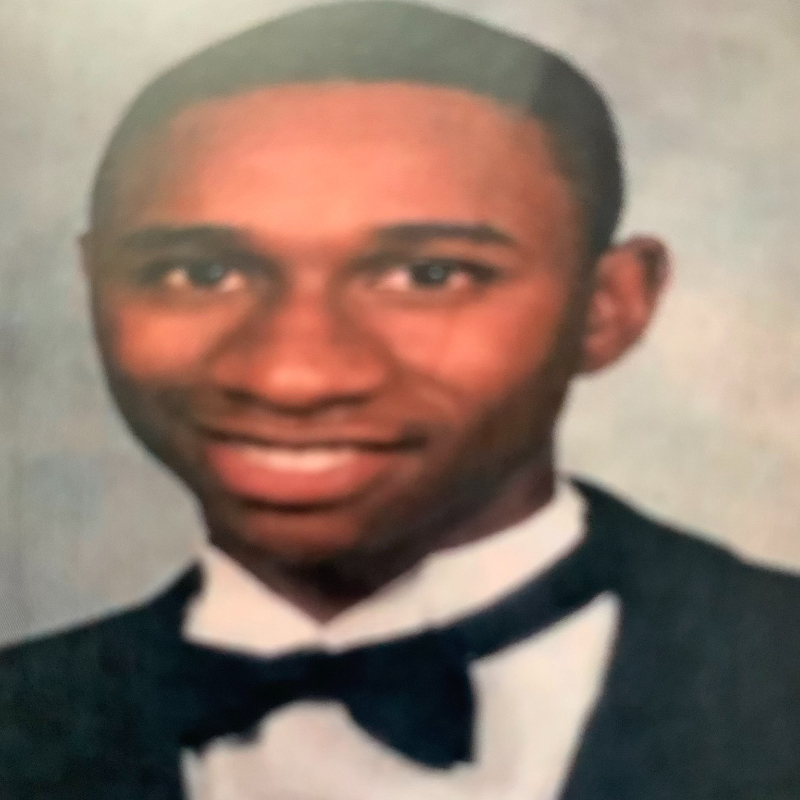 Faith: Gareth was a devoted member of St Paul Missionary Baptist Church Mineola, Tx. in his early years. Gareth later United with the New Life Baptist Fellowship of Quitman Tx. and remained faithful until his death.

Family: Gareth was preceded in death by his parents, Jerl and Carolyn Berry.
Gareth leaves to carry on his legacy, One Sister, Sabrina Berry; and Two Brothers, Gerald Berry and James Dean III.Gareth was also the proud and devoted Uncle to One niece, Sabria Berry and Two Nephews, Corby Berry and Gerald Berry Jr. Gareth may be gone from this walk of life; but he will be carried in the hearts of many Relatives, friends and neighbors.