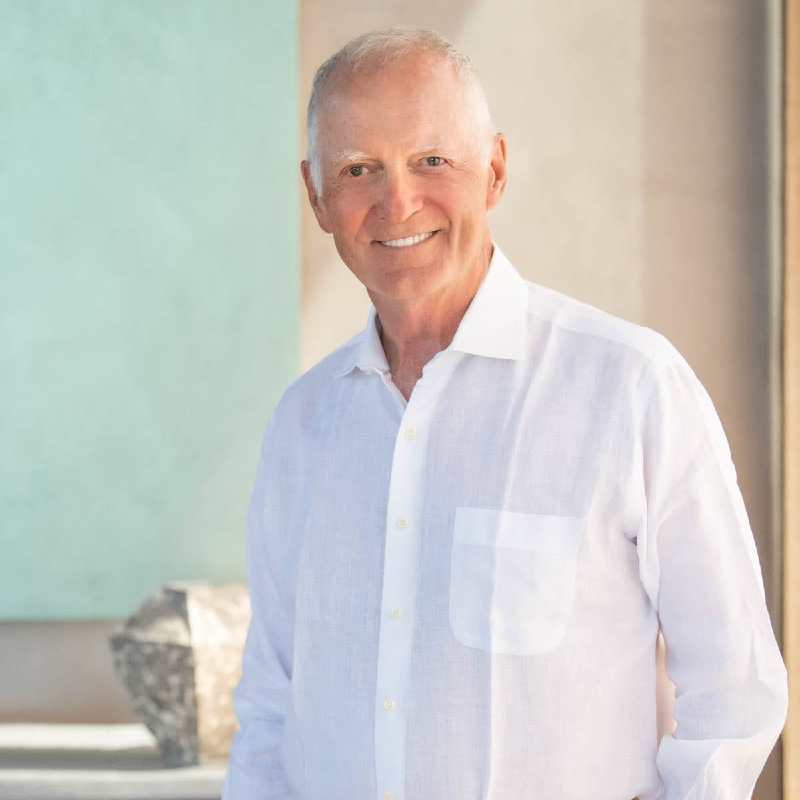 With great sadness, the family of Frederick Albert Brown announces his passing on July 25th, 2022. Fred valued his family above all else. He was purposeful, focused, and dedicated to family throughout his entire life. His steadfast guidance, active support and protection, intensity, and good humor will be sorely missed.

Fred, 74, was born in Philadelphia on July 8th, 1948 to Frederick Arthur Brown and Dorothea Agnew Brown. He graduated from Bucknell University in 1970 and Duke University School of Law in 1975. At Duke, Fred served as the Administrative Law Editor of the Duke Law Journal.

Fred committed his career to the practice of law. Before his legal career, he served as an agent in the Bureau of Alcohol, Tobacco, Firearms and Explosives. As a lawyer, he practiced as an associate then partner at Orrick Herrington & Sutcliffe and as a partner at Gibson, Dunn & Crutcher. He served as Partner-in-Charge of the San Francisco office of Gibson Dunn from 2005-2011. Throughout his career, Fred was proud to represent a variety of clients, from Sanofi to American Airlines to the families of the victims of the 101 California Street Shooting.

Fred was inspired to work with students and aspiring lawyers to overcome obstacles. As an educator, he taught trial skills, was a regular lecturer, and published numerous articles on various areas of litigation. He was a mentor to many younger lawyers with whom he worked. As President of the California Bar Foundation, the center of philanthropy for California's lawyers, Fred focused on advancing the diversity efforts for the bar. Finally, through his professional efforts and personal philanthropy, Fred helped provide numerous legal scholarships to deserving students.

After his retirement and relocation to the central coast, Fred embraced golf and new friendships forged at Monterey Peninsula Country Club and Tehama Golf Club. Even in his earliest efforts with golf, he loved playing in "The Clint". At MPCC, he regularly joined the Monday Walkers, served on many committees, and was an active participant in several groups. Fred served on the Monterey Fire Board and was delighted to be elected last summer to the Board for the Carmel Bach Festival.

Despite the demands of his legal career, Fred put his family first. He prospered most when called upon to share in each of his three children's aspirations, challenges, adventures, and achievements. He was their guiding light through tough decisions and their fiercest advocate. He celebrated with delight their choices of life partners, each of whom contribute deeply to the essence of our family. His three grandchildren brought him endless inspiration, laughter, and joy. He so wanted to be with us in September for the welcoming of his fourth grandchild, a grandson.

The family recently celebrated the fiftieth anniversary of Fred’s marriage to his beloved wife, Christine. Although patient in other aspects of his life, Fred proposed to Christine within ten days of meeting her. Their children are inspired by their example of love and selfless commitment over five decades.

In addition to Christine, Fred is survived by his son, Frederick Christopher Brown, his wife Jordan Teel Brown, and their children, Frederick Jackson and Audrey Bennett; his daughter, Jordan Tarantino, her husband Steven, and their son, Clayton Burke; his son, Timothy Francis Brown, and his wife Caroline Francis Brown; his sister, Elaine Bordogna and her husband, Robert Bordogna.

Fred is irreplaceable, an energy force, yet simultaneously our anchor. He will be profoundly missed.

Friends and family are invited to celebrate his life at a memorial service at 12pm on Sunday, July 31st at Monterey Peninsula Country Club.

In lieu of flowers or gifts, the family welcomes contributions in Fred’s name to either of the following charities or to a charity of your choice:

Donate to California Change Lawyers in memory of Frederick.