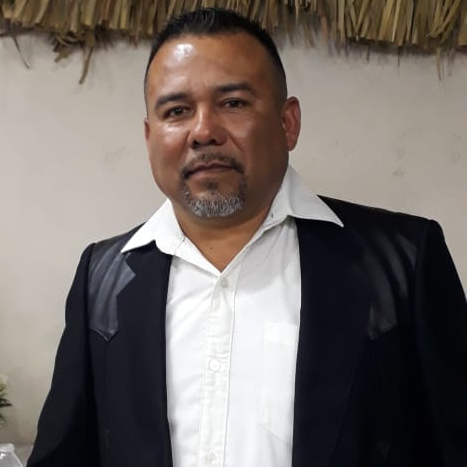 He was a loving father, grandfather, and hard worker. Fransico was a foreman at GNR Landscaping Inc and spent his weeks working hard, and his weekends spending time with his large family. Fransisco had four children across both of his marriages and is proceeded in death by his first wife, Cecilia, and his mother Juanita.

Fransico was proud of his large family and was always the life of the party at every gathering. Many nights were had where he loved to grill outdoors and sing along to his favorite music. He always had a smile on his face, and he was always there for anybody who needed him. He will be missed by many.

Fransisco is survived by his Father Jose, Tammy, 5 children, 6 grand children, two brothers, and many extended friends and family members.

The family will hold a celebration of Fransisco's life at a private residence, followed by a spreading of his ashes on what would be his 51st birthday in his home town of Reynosa, Mexico.