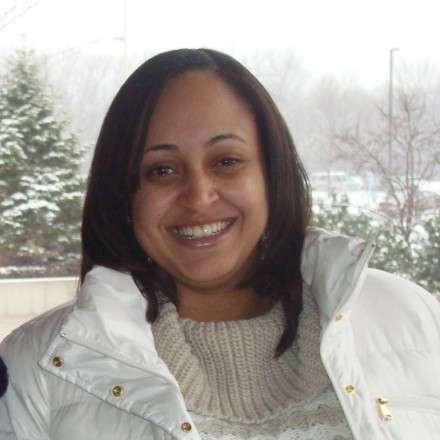 Felicia Nelson, 35, of Phoenix, Arizona, passed at home on Sunday, May 31st, 2020. Felicia was born to Robert Leon Nelson, and Edith Marie, March 20, 1985. She married Larry Eugene Muhammad in 2006, and they lived together with their beautiful family in Phoenix, Arizona. Felicia was a priceless jewel of matchless value to ALL who knew and will continue to LOVE her.

Felicia "Fee" loved to LOVE ON people. She was an attentive, compassionate and caring mother who was committed to raising a loving family to reflect the same. Her warm hands were rarely still in this work.

Her life was a living example of the Bible verse, Ephesians 4:32 — “And be kind and compassionate to one another, forgiving one another, just as God also forgave you in Christ.”

The relationship she had with her brother, Robert Nelson II, was not like any other. Felicia was a loyal little sister that taught him a lot and she always had his back. When her brother would see her, his whole face would light up and the time would just be lost. This is the truth.

Most of all she loved and adored her children, they were her world. If you were lucky enough to be present when she gazed into her children’s faces, the pure joy radiating from her would blind you. Felicia wanted nothing more for them than to have a wonderful life.